The Campaign for a Handwashing Emoji 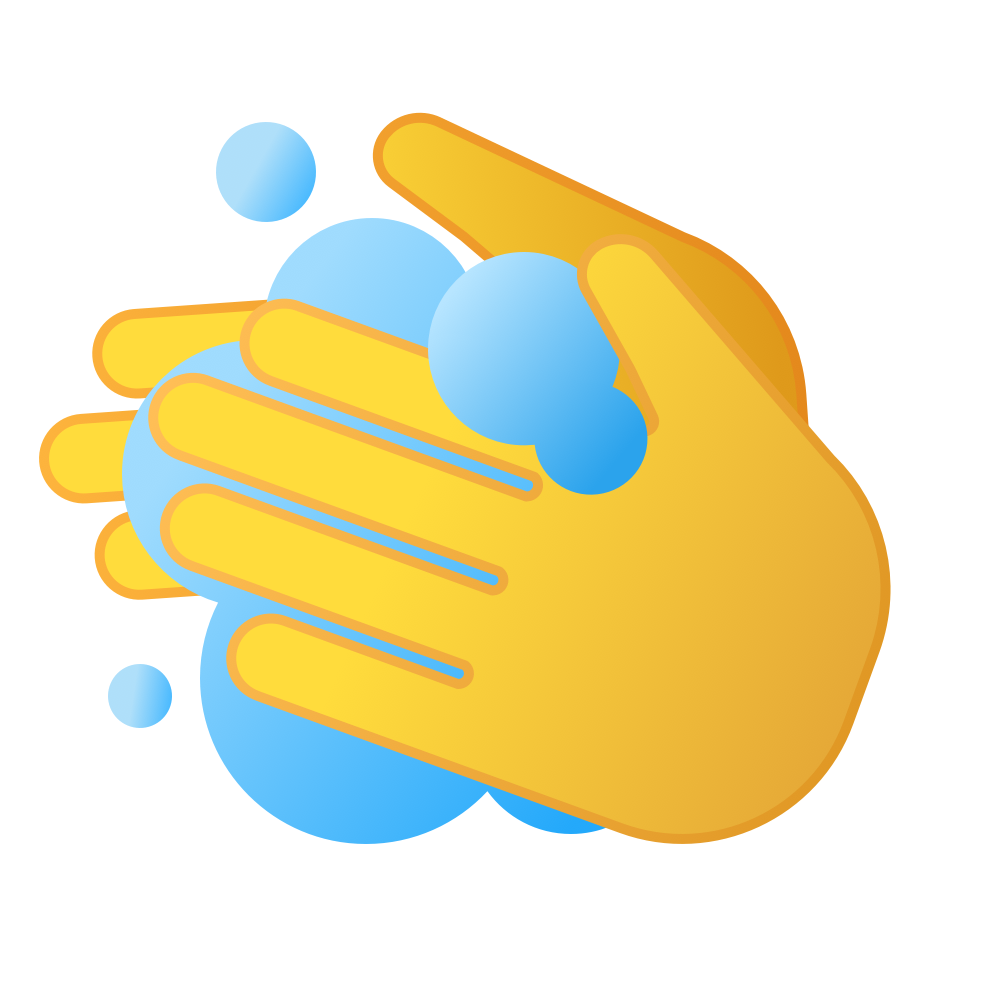 Why we need a handwashing emoji

Emoji has become a key part of our language. It's how friends communicate via chat and how businesses communicate with their customers. And the standardization of emoji across chat programs and operating systems has created a shared visual communication which works across languages and cultures.

But the world in 2020 faces major challenges. The fear of epidemics like COVID-19 is causing major disruption, especially in countries which are dependent on tourism.

Yet there are simple steps we can all take to protect against the spread of infectious diseases, like following good hand hygiene practices. According to the Centers for Disease Control, regularly washing your hands with soap and water is the best way to stop the spread of disease. But check your emoji keyboard, and you'll find there is no emoji for handwashing!

Lemi is working with UNICEF, WHO and the CDC to make it a reality.

14 March, Twitter have announced they are supporting the handwashing emoji, and this is promoted by the WHO's Director General

15 March, After the UK's Department of Health and Social Care tweet about the campaign we receive coverage in the Daily Mail and the the Sun.

16 March, more media coverage in Asia from Techsauce and the Phillipine Star

16 March, the Centers for Disease Control (CDC) joins as co-submitter of the official proposal.

17 March, the World Health Organization (WHO) joins as co-submitter of the official proposal.

17 March, we officially submit the first draft of the emoji to the Unicode Emoji Subcommittee

Join the campaign for a handwashing emoji!

We are the team behind Lemi. Lemi is designed to help travelers save and share discoveries around the world. When you post recommendations on Lemi, you inspire others to try amazing experiences and support local businesses that they’d only hear about by word of mouth.

We spend a lot of time talking to local businesses. They tell us they want to be able to easily communicate what they're doing to protect against the spread of disease by highlighting good hand hygiene with their staff and customers.

"The development of hand hygiene-related emojis will enable health professionals to communicate more specifically regarding their discoveries and concerns in this field. "

Because the action of washing hands can be represented by a combination of other emoji, it is best represented as a "ZWJ" (zero width joiner) sequence. For example the 🏳️‍🌈 Rainbow Flag emoji is comprised of the 🏳 Waving White Flag, a "zero width joiner", and the 🌈 Rainbow.

We propose the following sequence

See our press page for high-resolution graphics and contacts